Hailstorm FC will play its season opener on April 9 when they travel to Virginia to play 2021 league quarterfinalists Richmond Kickers. One week later the team travels to take on Charlotte Independence, who are playing their first season in USL League One after spending the last three years in the USL Championship.

The final leg of the six-game road trip is on May 28, when Northern Colorado heads to Union Omaha to face the defending league champions.

While the first two months of the season see the team play exclusively on the road due to construction at the Future Legends Complex, when Hailstorm FC finally does return home in June, the matches will come thick and fast.

Northern Colorado’s June 8 home opener against North Carolina FC is the start of a stretch that will see the team play five times in 14 days, including home matches against South Georgia Tormenta FC on June 11, and fellow expansion club Central Valley Fuego FC on June 22.

July 4 promises to bring fireworks on the pitch as well as in the sky when Forward Madison FC heads to Windsor, while September sees Hailstorm FC host both the defending league champions, Union Omaha, and the 2021 runners-up, Greenville Triumph SC, three days apart.

The season finale is on October 8, when Northern Colorado hosts FC Tucson, who matched Omaha as the joint-highest-scoring team in the league this past season.

The 30-match schedule is the longest in the league's history, and the top six teams will advance to the playoffs at the end of the year. The top two sides will get a bye during the quarterfinals (October 21-23), while the semifinals will be played the weekend of October 28-30, and the final will be held between November 4-6. The highest seed in each matchup, including the final, will host.

Season and single-game tickets will be available in early 2022. 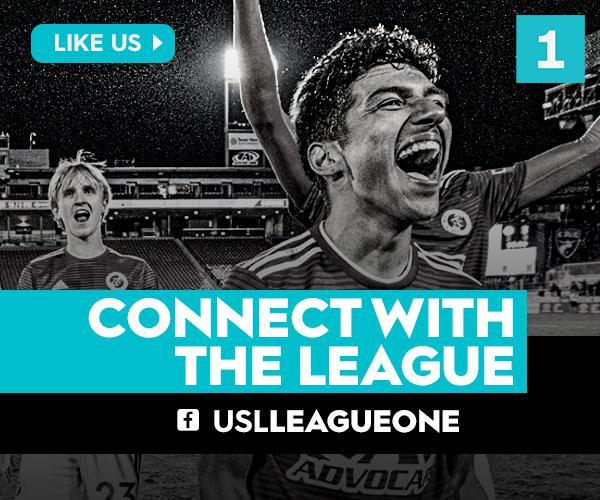